Moycullen face Tolka Rovers in the U18 National Cup semi final next Saturday.  The teams have crossed paths many times over the years and indeed have already faced each other three times this season, twice in friendlies and once in the Cork County Board tournament.  Tolka edged the Cork County Board clash in overtime and the teams split the other two friendlies.  Both teams have a lot of similarities and the cliché of “it’ll all be decided on the day” certainly fits the bill.  A bookie would struggle to pick a favourite. 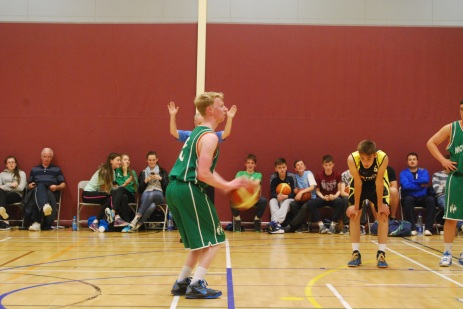 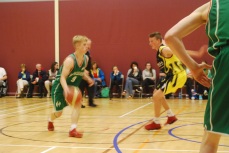 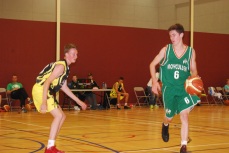 Tolka cruised through their qualifying pool without any difficulty before holding off a late rally from Dublin rivals, Templeogue in a tense quarter final at home.  Moycullen had to work harder in their qualifying pool with Dublin Lions pushing them all the way in the pool semi and Kubs also providing a tough challenge in the final.  They trailed Castleisland for much of their home quarter final before an 11-0 run to end the game saw them victorious on a 75-68 scoreline.  Only time will tell whether the tougher route will have Moycullen better prepared for the contest ahead.  Tolka have the advantage of a highly competitive Dublin league to keep them sharp but Moycullen have had no shortage of preparation themselves with 38 games under their belt since early September including a trip to Barcelona and numerous road trips around Ireland. 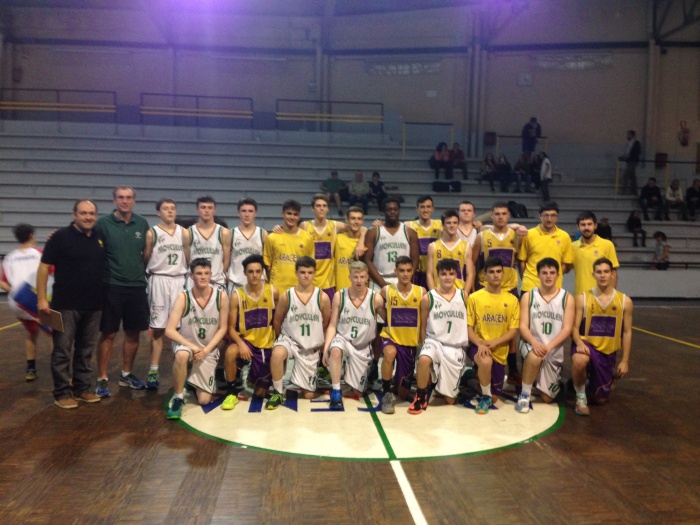 Both teams have their share of Irish internationals; they share 7 on the current Irish U18 panel, Padraig McGroggan, Brian Ashton, Matt Treacy and Bobby Cudden from Tolka and Connor Curran, Eoghan Kelly and John Hackett from Moycullen.  Moycullen also have two on the current U17 panel, James Lyons and Lorcan O’Mordha and one on the U16 panel, Mark Convery.  With such talent on display, a thrilling contest is in store from two teams who know each other very well.  The team that finds something different on the day, or has some unsung hero stepping up, will be the one who comes out on top.  Obviously, all of Moycullen will hope that it’s their team who progress to a final and a shot at a first ever U18 title for the club. 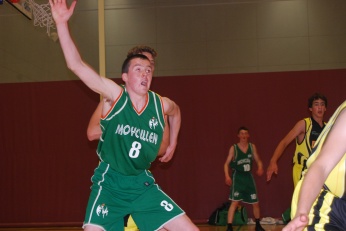 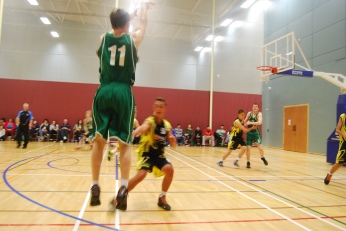