Moycullen enjoy a mixed day: U20 Men make final but U18 Boys lose out

A big crowd of supporters enjoyed a day of good basketball at the Mardyke Arena. The Under 20 boys did a great job against Neptune winning 86-64 (REPORT). Rory Gilson ran the match and shot 28 points and was well supported by Stephen O’Brien on 24. Sean Candon had a great defensive match and still put up 15 points himself. The whole bench contributed including many of the unlucky Under 18s who had come up short against a really good Fr Matthews team earlier. Kyle Cunningham led the scoring for the Under 18s with 15 points while Rory Heffernan added 10 and Connor Curran 8. (REPORT)

Below is a shot of  of the crowd enjoying one of the games. Everyone is looking forward to the President’s Cup tomorrow against local rivals Titans. 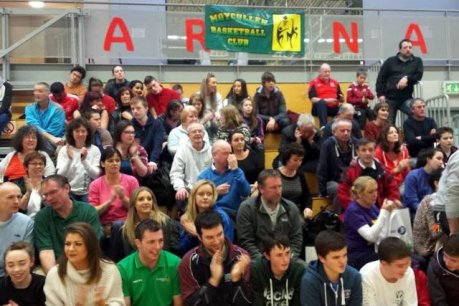 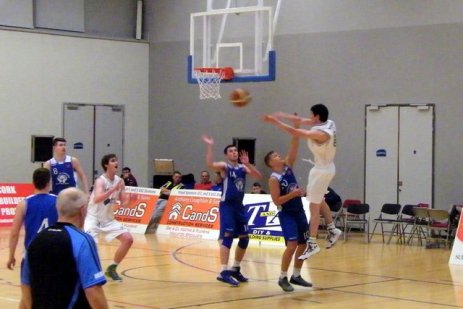 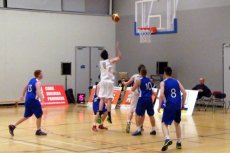 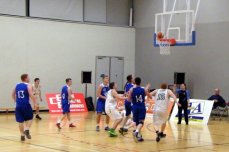