This year’s Tournoi International Henri Seux ran from May 14th – 16th  and was the 34th running of this fantastic tournament, remarkably it’s the 18th time that the club has been represented and it’s always a fantastic occasion for the players and the coaching staff.

It is the only FIBA recognised U13 tournament in Europe, so it’s always a great honour for the club and the U13 Boys to play and represent our club & village in Ardres, Northern France 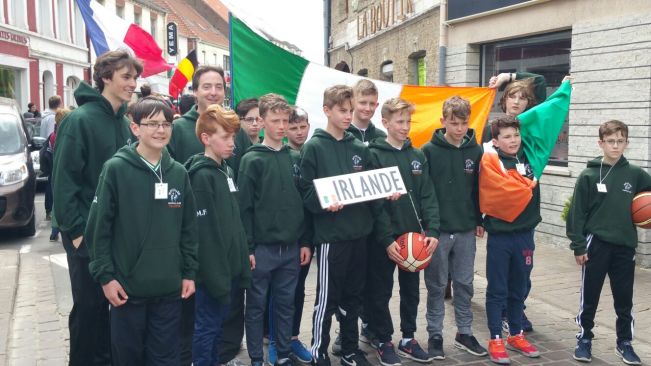 Saturday saw our team grouped with Triglav Kranj of Slovenia, and a French select side Indre et Loire. Competitions began with Triglav Kranj who gave our guys their very first experience at playing FIBA level talent. Adjustments to the new intensity level came quickly and ultimately resulted in a positive outing from the lads. 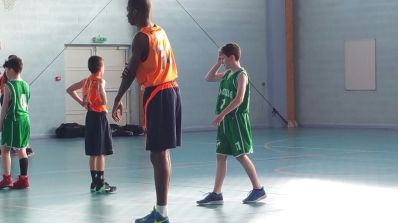 In the second game of the day Moycullen faced the very strong Indre et Loire, who would go on to finish the tournament in 3rd place. It was another positive experience for our young team and while the lads would ultimately go on to lose the game, they were making crucial adjustments learnt from the first game and overall a good performance from the team. While the standard of the first two teams was way above anything the team had played prior to this they were improving all the time.

The Second day of the tournament started bright and early with a game against the hosts side Ardres. Local fan support was loud but our team fought admirably. A high pace made for an entertaining game. Disappointed in defeat, our team learned much from the skilled Ardres team.

This carried into the second game of the day, against Belgrade of Serbia. Belgrade had a quick start pulling away to lead at the end of the first half, but our the lads rallied with character, winning the second half in what was a very encouraging display and further great signs of fantastic improvement from our lads

Finals day pitted our lads against Sofia of Bulgaria. Using everything they had learned over the previous two days the team put together a great game, moving the ball nicely and playing Moycullen’s token tough defence.

Finishing the trip with a well-earned victory was the cherry on top of it all.

Overall a fantastic trip for this years under 13 team. It was great for our boys to experience a FIBA tournament and get a taste of international basketball. 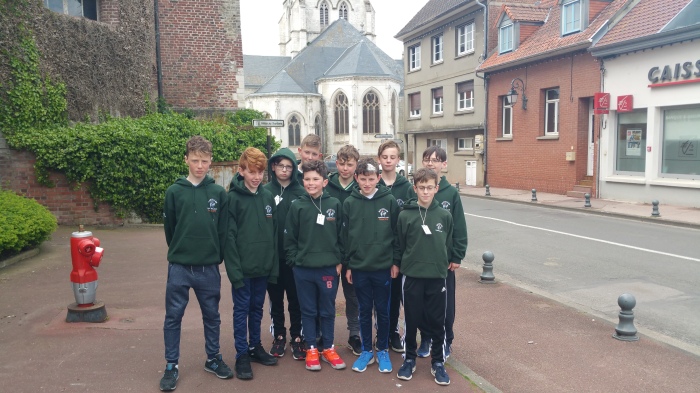 A huge thanks to the parents who traveled and a special thanks to Geraldine Flanagan who put in a lot of work in organising the trip and keeping the show running. Also thanks to our gear sponsors Mathew & Avril Gibson of Advertees and Novate Medical Ltd. Everyone’s hard work made the trip a very positive one which I’m sure the lads won’t forget.

There’s a lot to look forward to for next season 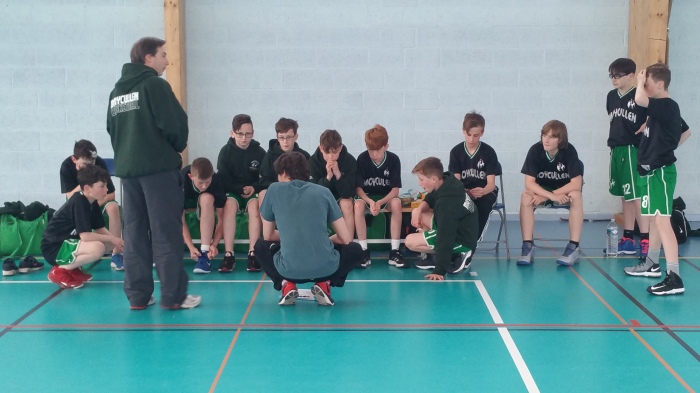