Moycullen U15s rounded off their season with a fine win against Maree in the U15 League Final, and so maintained their 100% record in the league, and also added the Galway League title for the third year in a row. 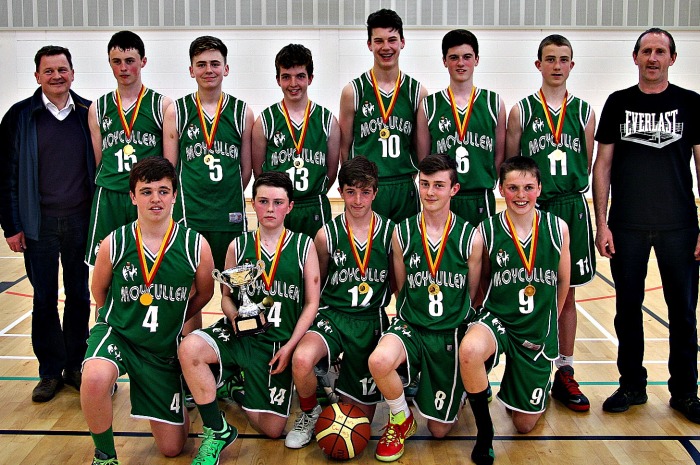 Moycullen started well, with early scores from James Lyons, Paul Kelly and Mark Convery. Playing an excellent pressing game, they built up a strong lead with further baskets from Kevyn Burke and Pardaic Lenihan, and led Maree by 23-2 at the break. In the second quarter, they maintained their lead as Maree came back into the game, and Moycullen led 32-11 at half time. In the third quarter Moycullen extended their lead to 49-18, and finished out the game with a 58-26 scoreline.

It was a great performance to finish the season, and well done to all the players for their dedication and efforts throughout the year. 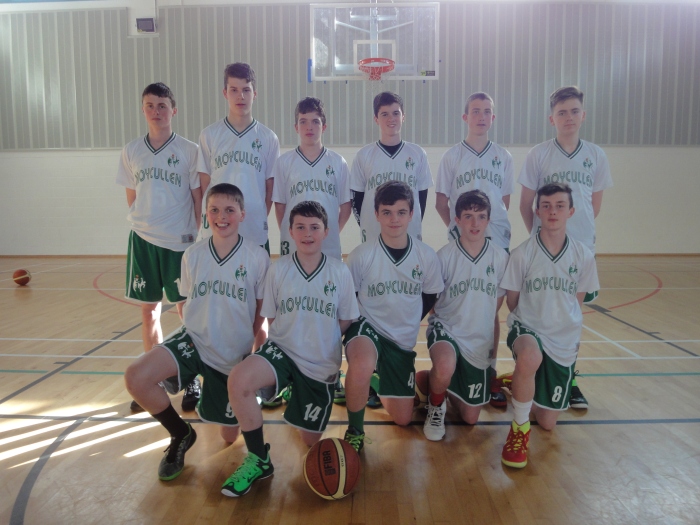 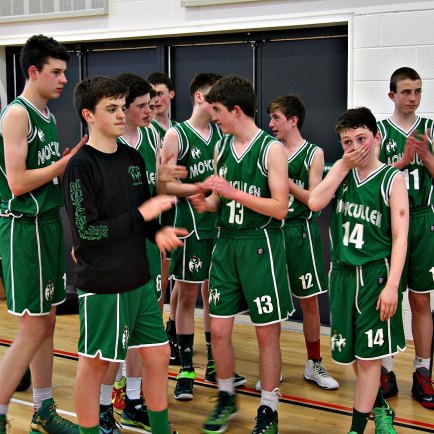 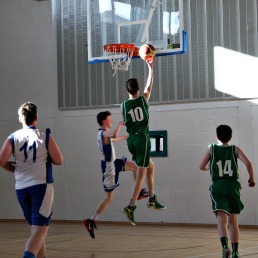 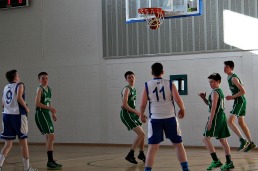 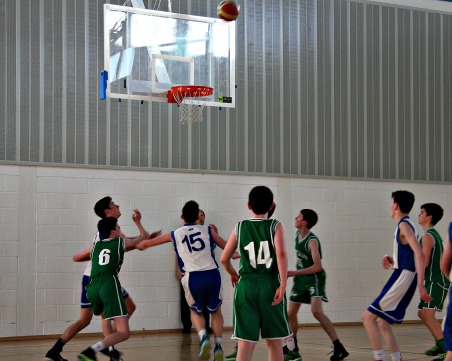 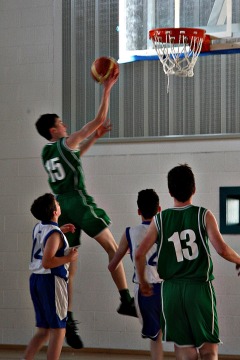