The Galway Area Board sent three teams to the recent inter regional competitions in University of Limerick coming home with two winners trophies. Moycullen were well represented with both players and coaches at the tournaments.

The Under 16 Girls team dominated their competition which was not surprising as they were back-boned by recently crowned All Ireland Champions from Moycullen. Moycullen coach Paul O’Brien again led the team to success.

The Under 14 Boys also had a strong Moycullen representation. They were coached by Galway League Champion coach Martin Burke and while they beat North Munster they came up short against Cork and Kerry. Despite this, the tournament offered good representative experience for these players.

The Under 17 Boys included 5 players from Galway League Champions Moycullen. The team were coached by Wayne Redmond who successfully merged players from clubs across Galway.

Congratulations to all involved; selection for a representative team is an honour in itself and silverware at this level is hard to come by. Good to see the hard work of the players, coaches and parents paying off. 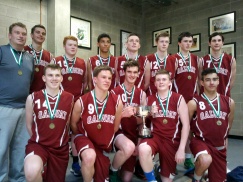 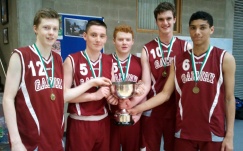 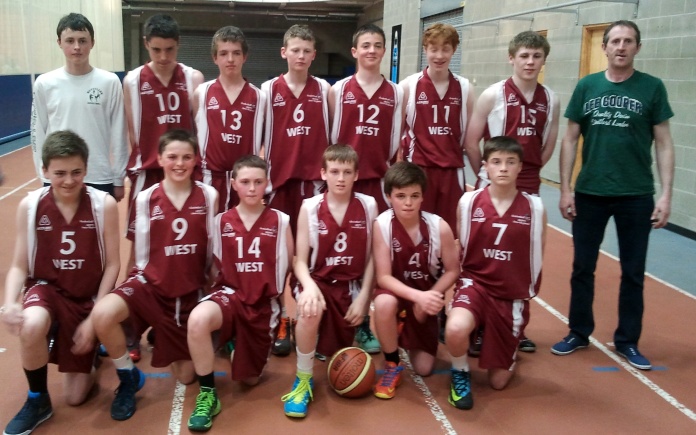