U18 Boys hit 100+ to progress in National Shield; Photos

Moycullen’s Under 18 Boys had an impressive win against local rivals Titans in Kingfisher today. They eventually won 101 – 43. Coaches Nollaig Cunningham and Salva Camps will be delighted with the contributions of the full bench, all of whom contributed good minutes. Good news for the club was the return to action of Premier League player Sean Candon who has been dogged by injuries this season.  Next up in the National Shield for the team is a home tie against Dublin Lions in two weeks (23 February).  See the draw HERE. 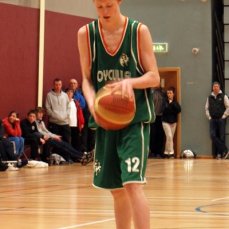 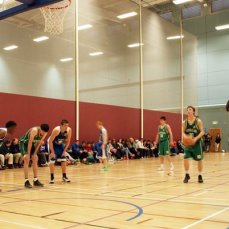